Energy Infrastructure Partners successfully acquired a stake in FluxSwiss in 2016, alongside Fluxys and Swissgas as industrial partners. FluxSwiss is the largest transmission system operator of the Transitgas / FluxSwiss pipeline, commercializing 90% of the pipeline’s total capacity. It also holds a 46% share in the pipeline asset company, Transitgas AG.

The pipeline is a key trans-alpine link between Northern Europe and Italy. It plays a major role in securing flexible, reliable gas supply in Italy and Switzerland while arbitraging price differences between markets. The pipeline was originally commissioned in 1974 and has been significantly expanded and refurbished since then.

FluxSwiss possesses the rights to approximately 90% of the pipeline’s transport capacity, which it markets through a mix of long- and short-term capacity products

Transitgas ensures security of natural gas supply to Switzerland and is the swing route into Italy, contributing to Italian security of gas supply as well

It operates in a non-discriminatory and competitive market, facilitating the flow from the more liquid markets in Northern Europe to Italy in the south

Planning for the future

Transitgas is ideally equipped to deal with future gas market volatility and a shift to hydrogen, given its strategic location and bidirectional flows

Competitively positioned in regards to regulation and geography

Although European Union regulation does not apply directly to Transitgas due to its Swiss location, it retains an indirect influence. EU law is transitioning European gas markets toward a single liberalized market that would enhance competition, liquidity, and ultimately security of supply for the internal natural gas market. Whilst Switzerland does not yet have a tariff regulation in place, in late 2019 it brought a draft Gas Law to public consultation, aspiring to change that.

FluxSwiss sets its tariffs in a competitive and transparent market, responding to prevailing market conditions.

Transitgas, along with other natural gas transportation infrastructure, plays a crucial role in European energy supply. Natural gas is one of the primary energy sources used in Europe, with significantly lower environmental impacts and reduced emissions when compared to traditional energy sources such as oil and coal. Furthermore, natural gas is a necessary energy mix component that provides the required flexibility necessary for modern-day electricity generation and is therefore a key fuel for energy transition.

Natural gas as a complement to renewable energy sources

As European countries work toward phasing out nuclear energy and coal-fired generation, increased reliance on gas is expected. The traditional role of gas-fired plants is anticipated to evolve from that of a baseload generator into more of a flexible balancing role, most likely requiring a wider bandwidth of gas transportation capacity in order to service swings in generation output.

Transitgas is also part of the European Hydrogen Backbone initiative as it is ideally located between the northern European regions, rich in wind energy, and southern regions, rich in solar energy. Given the recent European Green Deal and its hydrogen strategy, Transitgas could play a crucial role in connecting these two markets.

When it comes to risk management, the Transitgas pipeline is routinely inspected as per good industry practice. That includes visual inspections of the route, leakage surveys, intelligent pig inspections, and other measures designed to ensure that the pipeline is properly maintained. Potential geohazards, for instance in mountainous terrain where there are dangers of debris flow due to heavy rainfall, are monitored and managed accordingly.

Upgrading the pipeline to flow in two directions

In order to better respond to price patterns and demand shifts, Transitgas designed and recently implemented a reverse flow project. Where previously physical gas flows moved from north to south only, the decision to make the Transitgas system bidirectional has enabled the transport of gas from Italy northwards through Switzerland to Germany.

Additional modifications have also made it possible to transport gas from Germany to France and France to Germany via Switzerland.

The reverse flow project initially began in 2009 and underwent a number of iterations until full review and optimization in 2015. 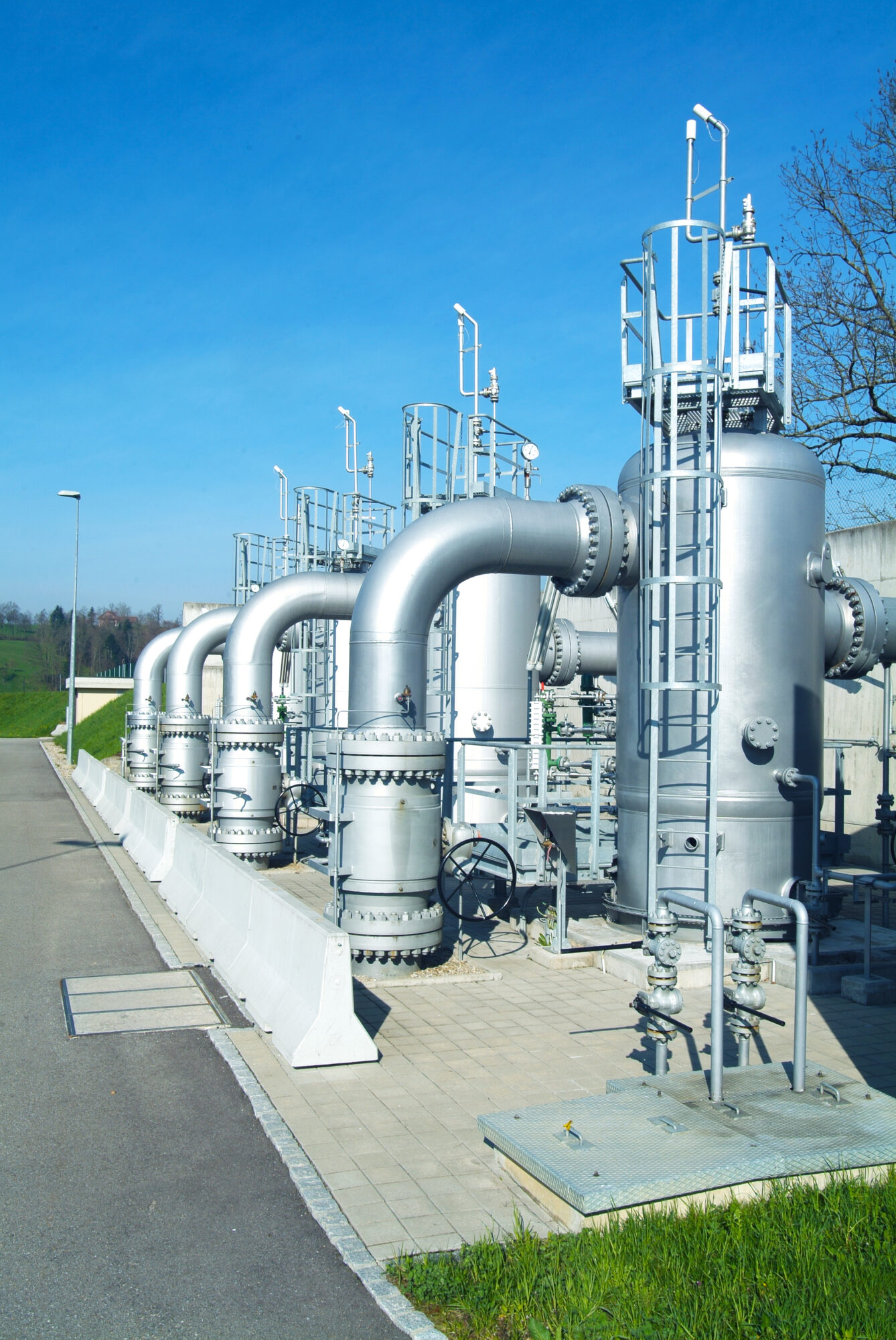 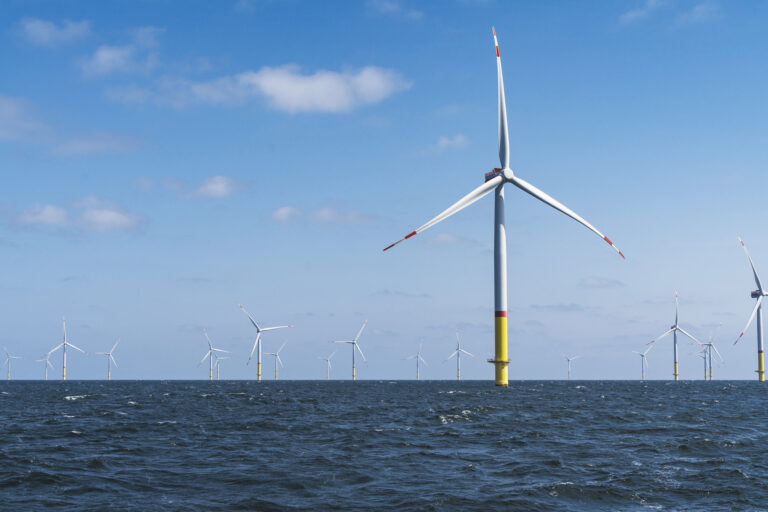 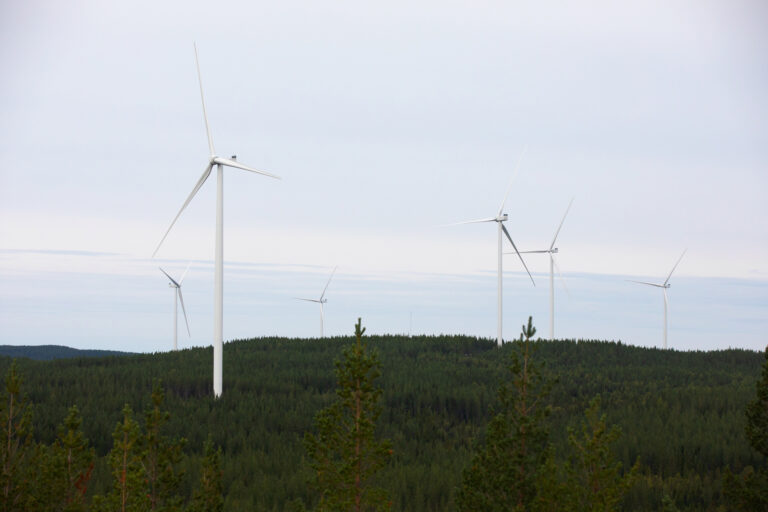 X
This website uses first and third party cookies that are permanently or temporarily stored on your computer when you visit this website. The purpose of the cookies is to analyze the use of this website for statistical evaluation and for continuous improvements. In your browser you can deactivate cookies in the settings at any time, either completely or partially. For more information please see our Data Protection Notice.
Understood Learn More
Cookie Settings

This website uses cookies to improve your experience while you navigate through the website. Out of these, the cookies that are categorized as necessary are stored on your browser as they are essential for the working of basic functionalities of the website. We also use third-party cookies that help us analyze and understand how you use this website. These cookies will be stored in your browser only with your consent. You also have the option to opt-out of these cookies. But opting out of some of these cookies may affect your browsing experience.
Necessary Always Enabled
Necessary cookies are absolutely essential for the website to function properly. This category only includes cookies that ensures basic functionalities and security features of the website. These cookies do not store any personal information.
Non-necessary
Any cookies that may not be particularly necessary for the website to function and is used specifically to collect user personal data via analytics, ads, other embedded contents are termed as non-necessary cookies.
SAVE & ACCEPT